A new campaign addressing the Ebola outbreak in West Africa was launched by some celebrities to raise awareness about the Ebola Deadly Virus (EDV).

“Ebola is not a death sentence,” many of them say throughout the video message, claiming there’s “reason to be hopeful” the world can stop Ebola, as many have survived after being diagnosed — in both the developed and developing worlds reported the Huffington Post.

The video also features a number of West Africans who can be said to have had a firsthand encounter with the virus such as Liberian Nobel Peace Laureate Leymah Gbowee and Ebola survivors.

Actor Jeffrey Wright is the brains behind the campaign and producer of the spot and is there to candidly spell out the campaign’s aims with CNN’s Isha Sesay.

Watch the “Crush Ebola Now” campaign and share with friends and your network. 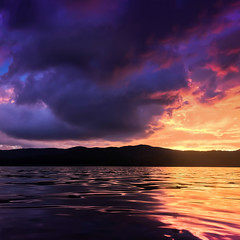